Best Time of Year to Buy Things for Your Home 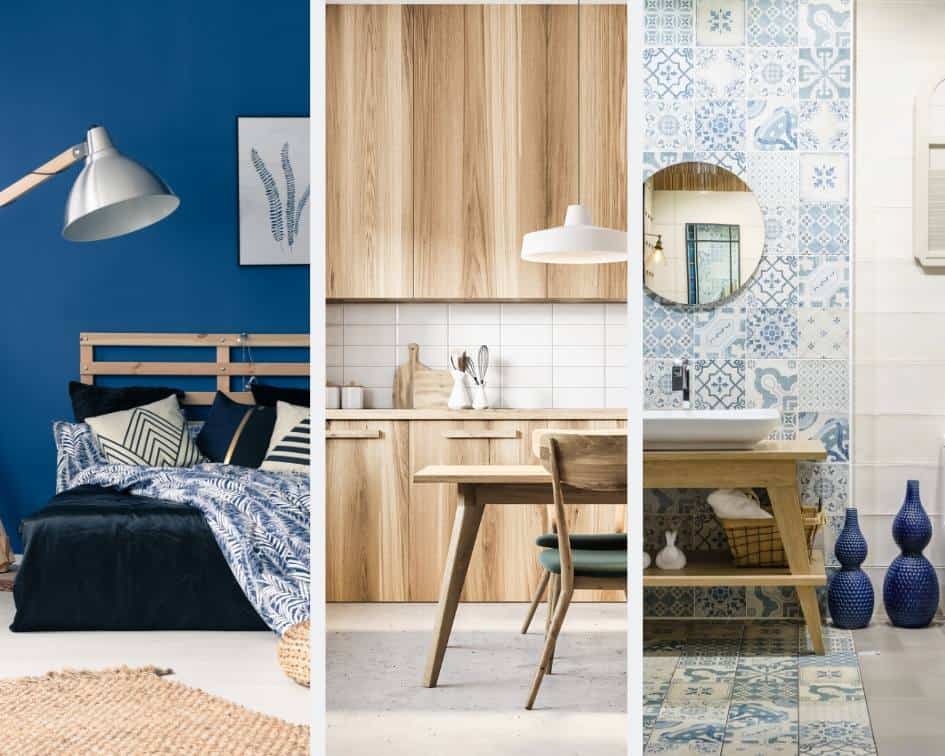 What is the Best Time of Year to Buy…?

This is when manufacturers roll out new home appliance models, and retailers are eager to move last year’s inventory. (Refrigerators are the exception. New models come out in the spring.)

Also, Thursdays are a good day because it’s before the weekend and the weekend rush when aisles are less crowded. The last days of the month are also good because stores are desperate to meet quotas and are more likely to dicker over prices.

While January is also a great month to buy furniture (post-Christmas sales, new styles are released in February, etc.), July wins out over January because: Bringing your furniture home in snowy weather conditions is difficult. Overall furniture sales are down in the summer making the discounts go up.

Furniture styles are updated twice a year usually between February and August. This is a great time to take advantage of price cuts as stores make room for new inventory. Also look into any discounts on floor models.

July is typically a slow month for computer sales—before the back-to-school rush—so you can often find some great deals!

Stores begin clearing out their summer items in July & August to make room for their fall inventory. Generally, the further from summer, the higher the savings on patio furniture. In early August, sales are approximately 20 percent off.

Save up to 50 percent on shovels, hoes, rakes and other gardening tools during these months.

One popular school of thought is that it’s best to buy a mower right after mowing season ends.

In anticipation of the summer grilling and picnic season, retailers want to sell their stuff, so you’ll find deep discounts on these types of items.

Since swing sets take up a lot of floor space and lose their popularity after kids go back to school, August is a popular month for sales.

The off-season is the best time to buy. Some retailers will offer incentives to “early planners’ who purchase their pools in December/January/February.

Wait until January when prices have been lowered to move inventory. You can also often find a “white sale” on linens at the beginning of the year.

Some people like to redecorate in January to create a new look for the new year. So be on the lookout for sales and discounts at large retailers selling off last year’s looks.

Stores sometimes run sales on cookware and kitchen essentials in late spring/early summer because it is a popular gift for newlyweds and graduating college students.

China & Flatware: after Christmas and in March

Look for deals on the previous seasons’ patterns. This is a great time for newlyweds to pick up china and flatware.

You can find great deals on last year’s luggage in March when newer styles are arriving in anticipation of summer travel.

Retailers offer discounts between February and May to make room for new models. Holiday weekends such as President’s Day, Memorial Day, Fourth of July, Labor Day and Black Friday are also great times. Purchasing online anytime will also save you around 50-60 percent.

Father’s Day sales typically surface towards the beginning of June. Keep an eye on home improvement stores that are competing for your Father’s Day purchases. Expect to save between 15 and 30 percent on sale items. Black Friday and Cyber Monday are also great times to buy power tools (provided you can tolerate the long lines and rude customers). You can save between 30 and 50 percent off the suggested retail price.

Televisions and Home Theaters: The first week of January

This is typically a good time because the Super Bowl brings out the best deals on both big-screen TVs and home theaters. Also consider these suggested buying times:

The Japanese fiscal year ends during spring and summer, so most electronics companies will release their new models after that new fiscal year, and old models will be reduced in price.

New video games and toys are released in November and December to be available in time for Christmas. After Christmas, toy and video game stores will mark down older games while also selling off their overstocked items.

You’ll get the best deals during spring when winter equipment is not needed.

New models are released in time for spring cleaning and that results in lower prices on older models.

The hottest months of the year produce the greatest sales on both interior and exterior paint.

Are you interested in sponsoring The Architecture Happy Hour podcast? We want to connect with companies that are a good match with the interests of our listeners. Please contact us here to receive a media kit and learn more about sponsorship opportunities.

Are you interested in sponsoring The Architecture Happy Hour podcast?
We want to connect with companies that are a good match with the interest of our listeners.
Please complete the Sponsorship section of our Contact Form and we will be in touch. 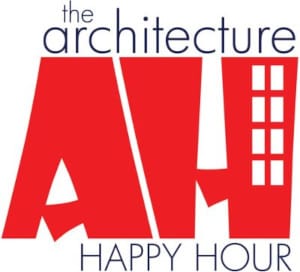