Olympic Architecture Through the Eyes of a Dallas Architect

architecture as a profession | 0 comments 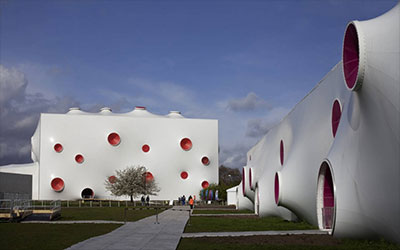 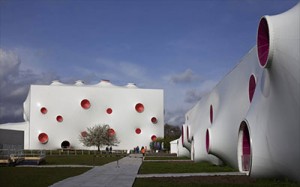 Sitting in my family room, perched comfortably on my couch is the ideal place to watch the drama unfold. The drama of the women’s gymnastics team finals in the London Olympics, that is. The first question, of course is who picked that magenta color for the entire arena? For the few moments when I’m able to look beyond that color, I turn my attention to the death-defying demonstrations of strength, physics, and artistry. And as I write those three words they make me think not only of the gymnasts, but also of the architecture of the Olympic venues.

Have you seen the spectacles that house the athletic events? I’d like to suggest to the International Olympic Committee that they award medals to the architects of the most successful venues, or at least the most eye-catching. Wouldn’t it be fun to see the teams from Zaha Hadid Architects, Populous, and Wilkinson Eyre Architects standing on podiums in the center of Olympic Park? 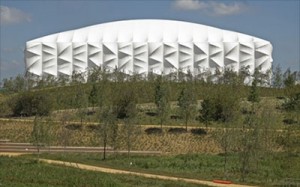 It sounds a little silly and ego-centric to suggest that the architects’ skills, talents, years of hard work should be celebrated, doesn’t it? And yet the venues created for the 2012 London Olympics, believe it or not, will end up in architecture history books for future architecture students to study. Especially considering several of the most visually interesting and complex structures are temporary. Did you know that? The basketball arena, the shooting venue, BMX track, the field hockey stadium and the water polo venue will be torn down and recycled at the end of the Paralympic games in September.

As I was perusing photos of these temporary venues online, I had to smile when I saw the Olympic Shooting Venue, with its large white walls pockmarked with round colorful holes. The surface looks as if it has been shot, perhaps a subtle ironic nod to dry British humor. The Olympic Basketball Arena is another huge temporary structure. It will serve its function and then the space will be recycled. This shows that the organizers were sensitive to the needs of the Games while being aware and staying flexible to the value of the land.

Even with all the fanfare surrounding the games, there’s always talk about the successes or failures of each building. One unfortunate oversight is the lack of public access to the Olympic Cauldron. It’s too bad that the planners chose to leave it in the center of the Stadium instead of moving it to a top edge or a public plaza for all visitors to enjoy. I can’t imagine that the hundreds of runners who carried the flame by torch around the world would be very pleased to see the flame concealed inside the stadium. 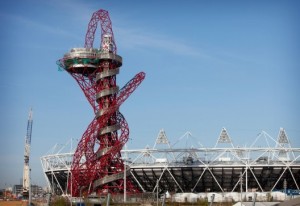 Just this morning I saw on the news that the tall Olympic sculpture and tower that was built outside the stadium called the Orbit is receiving a less than phenomenal reception. Apparently, Olympic enthusiasts who make it to the top of the structure to get a view of the city can’t see inside the stadium to pay homage to the Olympic flame. Well, as the athletes themselves might say, “You win some, and you lose some.”

Unless you’ve lived in an Olympic city in the years leading up to the events, you can’t fully appreciate the fast and furious changes endured by the locals. Architects are familiar with the messy side of construction. We know that to build things bigger and better, sometimes you have to break them down first. In the years prior to the 2002 Winter Olympics, the roads and highways through the Salt Lake City basin and surrounding areas were all kinds of crazy. Each time I’d go visit my family in Park City, Utah, we’d have a different route to navigate from the airport to our home.

An obvious benefit to hosting the games is the opportunity to increase and improve tourism facilities. In Park City, Utah, for example, there were three major ski areas, but no bobsled, luge or ski jumping venues. So those were built and now are a big draw for athletes in training and tourists who long for the Olympic experience.

Come to think of it, it’s no wonder why Dallas has bid to host the Summer Olympics multiple times. The Olympics demands for the city to improve infrastructure. With all the highway construction we’ve lived through in the last several decades, including the improvements to Interstate 30 through Arlington to serve the Dallas Cowboy stadium, it feels like we’re already in training for the day we might eventually get to welcome the Olympics to Dallas.

When it’s all said and done, I still love the Olympics. The drama of the competition, the ceremony and celebration of tradition, and the showcasing of iconic architecture, they all keep me looking forward to the next Olympiad. Now, if we can just do something about those hideous gray raincoats the USA women gymnasts are wearing on the podium. 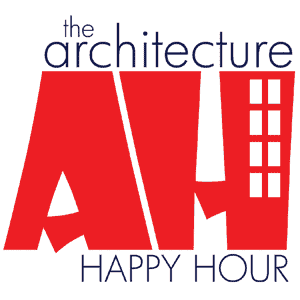