Recently, Holly Hall, owner, architect, and interior designer at hpd architecture + interiors was quoted in an article about the new solar panel mandate in California. Solar panels on the roofs of private homes are not a new phenomenon. What is making news however, are the new standards passed by the California Energy Commission in May 2018. The new mandate will require most new homes in California, starting construction after January 1, 2020, to include solar panels in the budget. The new standards also require upgrades in the energy efficiency of insulation, ventilation, and lighting.

“Under these new standards, buildings will perform better than ever, at the same time they contribute to a reliable grid,” said Commissioner Andrew McAllister, who is the Energy Commission’s lead on energy efficiency. “The buildings that Californians buy and live in will operate very efficiently while generating their own clean energy. They will cost less to operate, have healthy indoor air and provide a platform for ‘smart’ technologies that will propel the state even further down the road to a low emissions future.”

As stated on the California Energy Commission website, under the new standards, nonresidential buildings will use about 30 percent less energy due mainly to lighting upgrades. For residential homeowners, based on a 30-year mortgage, the Energy Commission estimates that the standards will add about $40 to an average monthly payment, but save consumers $80 on monthly heating, cooling and lighting bills.

Why would a Texas Architect have anything to say about a mandate in California? Well, what starts in California tends to find it’s way to Texas, eventually. It benefits us to study how the standards in other states are implemented and how they function in reality.

“If and when we are faced with similar requirement here in Texas, we will have to make them our own. Accounting for climate and weather differences, such as the effects of hail storms on solar panels will be part of the considerations.” Hall states.

To read Holly Hall’s comments on the subject, click here to read the article by Troy Camplin on Marketshare.com entitled, “Are Solar Mandates Worth the Tradeoffs? Holly Hall at hpd architecture + interiors Weighs In.”

Holly Hall has had an interest in solar technology since the 1970s. Her final thesis project for her master’s degree focused on an innovative school design using geothermal and solar panel technologies. Holly continues to stay up to date on the developments in solar panel technology. She is pleased to share her knowledge with clients and homeowners when they wish to explore using solar panels and other energy saving techniques in their new homes.

Contact Holly Hall at hpd architecture + interiors if you would like to explore a new home design, a home remodel or addition that makes the most of energy efficient technology, including solar panels. 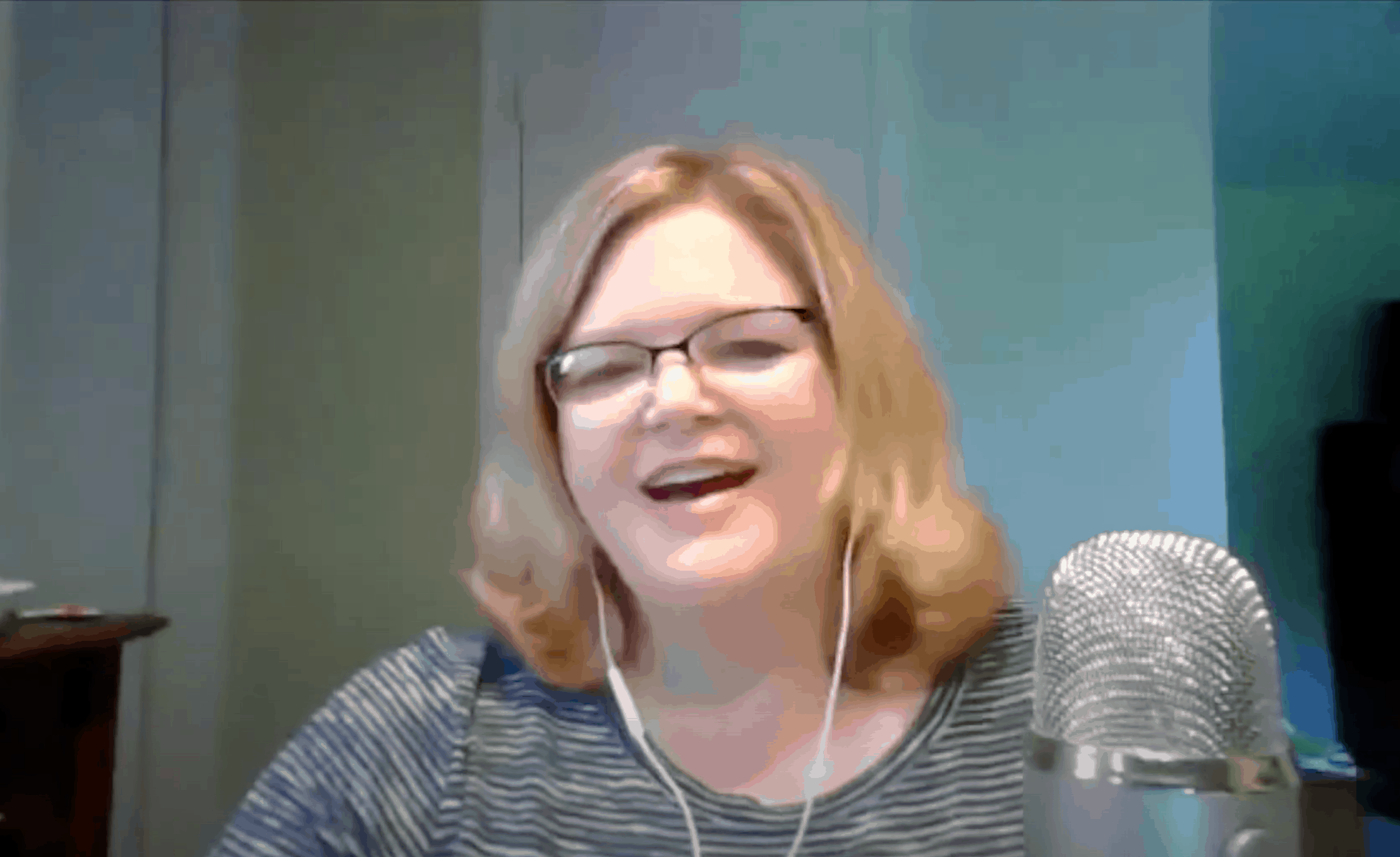 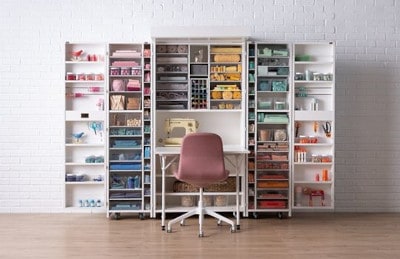 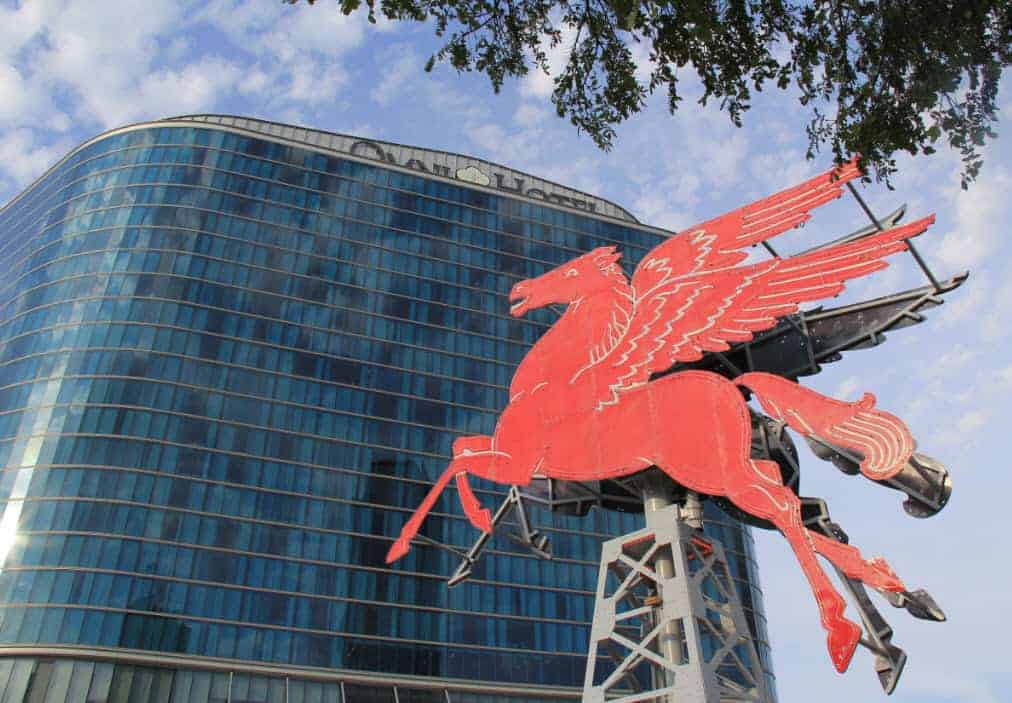 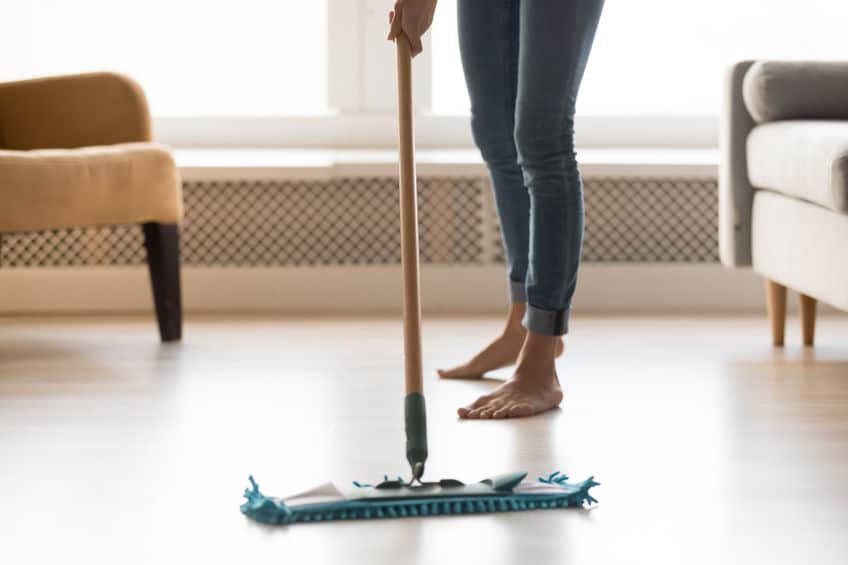